With all there is to see in Fatima, Portugal, there are 5 awe-inspiring places you shouldn’t miss if you want to encounter the message and love of Our Lady of Fatima. With Glimmer Tours: Catholic Pilgrimages, you’ll have the opportunity to visit each of these magnificent locations.

The Significance of Fatima

Recognizing the Legitimacy of the Apparitions of Fatima

The Significance of Fatima

The message of Fatima has inspired a greater devotion to the rosary and a heightened awareness of the need for conversion.

The shrine of Our Lady of Fatima is an expansive complex built at the Cova de Iria - the site of the apparitions. The sites to see are located at or near the open square called the Enclosure of Prayer.

The Little Chapel of Apparitions 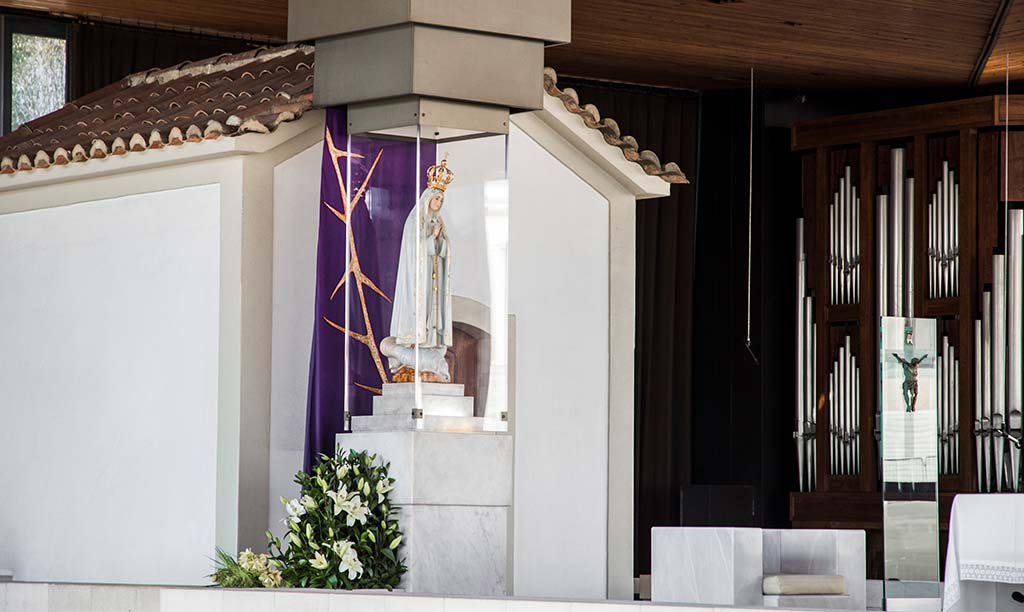 This little whitewashed chapel with a clay tile roof is considered the heart of the Shrine of Fatima. It was originally built in 1919 upon the very site of the apparitions.

In front of the chapel is a humble statue of Our Lady of Fatima on a marble pillar. It denotes the location of the Holm oak tree where Our Lady would appear during her visits.

This pilgrimage site is the place to visit and ask for the Blessed Virgin Mary’s intercession. Only here can you kneel where the shepherd children once knelt.

Our Lady of the Rosary Basilica 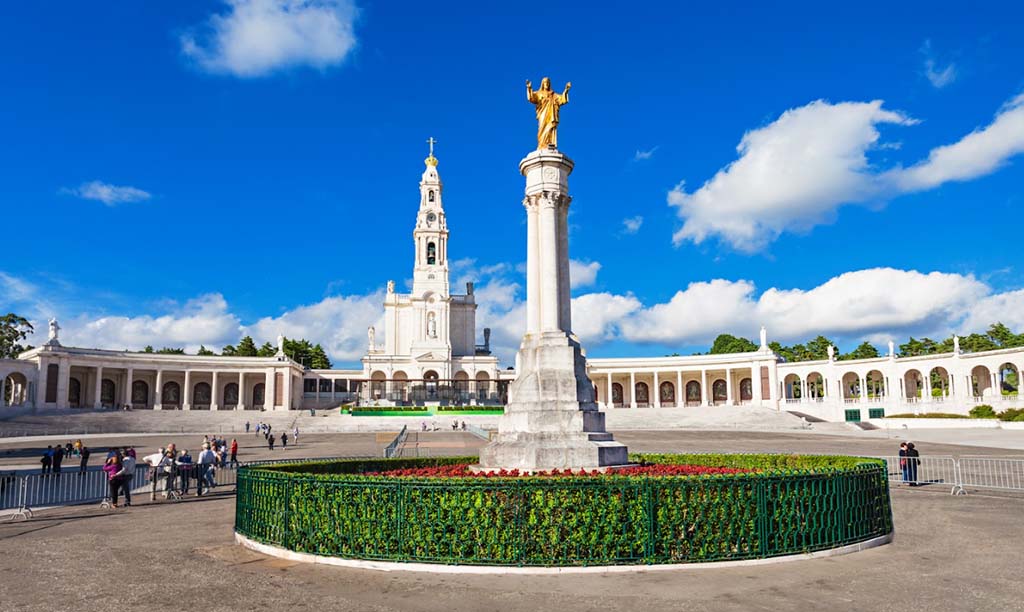 Daytime photograph of the Sanctuary of Fatima in Portugal

Towering above the Enclosure of Prayer is the 200-foot neo-baroque tower of Our Lady of the Rosary Basilica (or the Basílica de Nossa Senhora do Rosário). It is named after the title Mary gave herself during her October 13th apparition.

Inside the Basilica, you will see: 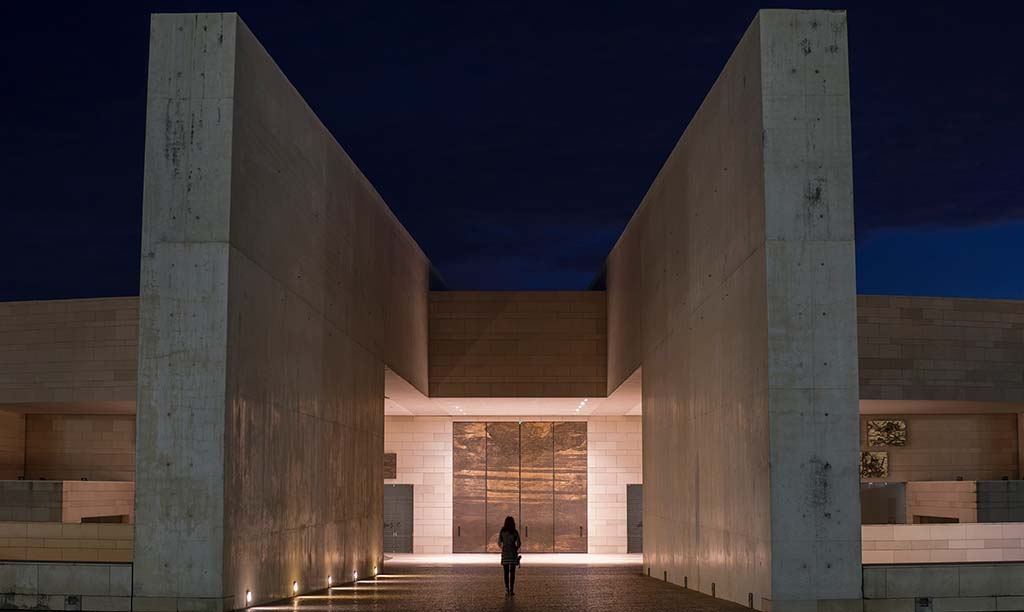 Opposite Our Lady of the Rosary Basilica is the stout, circular Basilica of the Most Holy Trinity. Completed in 2007, this basilica has nearly 9,000 seats to accommodate the growing number of pilgrims.

Everything about this structure is extravagant. Outside, you will be welcomed by:

Stepping inside you will see: 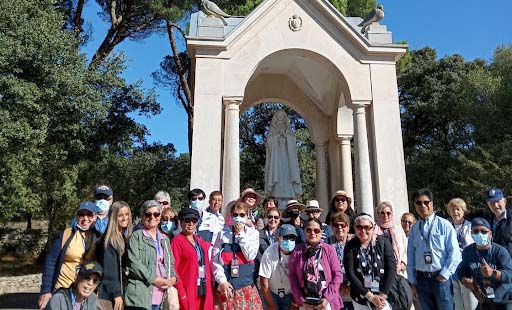 Valinhos is located just outside the square. This beautiful countryside contains three major sites that are worth visiting:

The Sacred Way (Via Sacra) 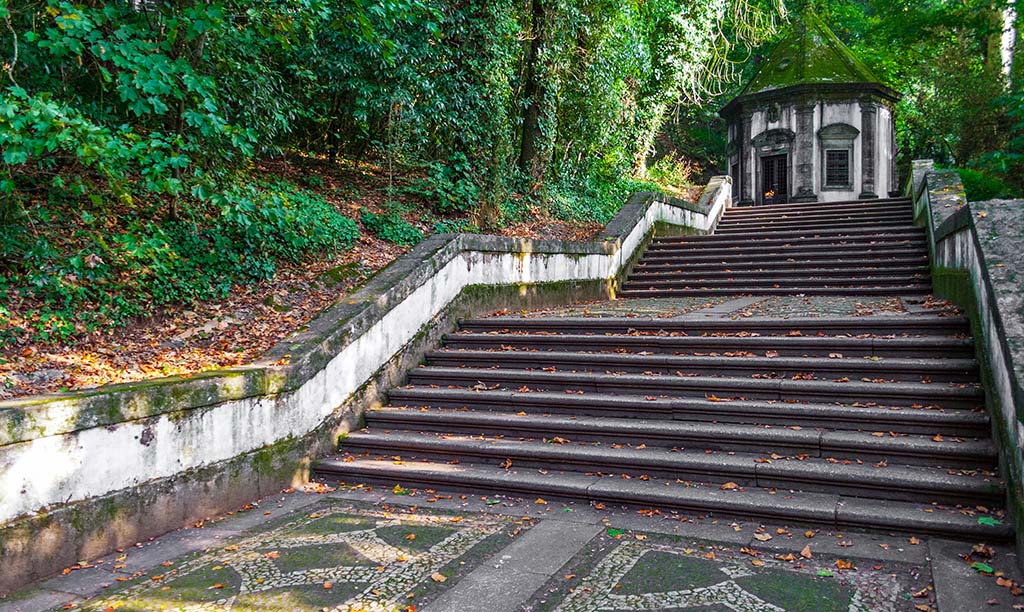 The best way to navigate Valinhos and its multiple pilgrimage sites is to use The Sacred Way, or, Via Sacra.

This prayerful walk is lined with 15 small chapels that each mark a different moment of Jesus’ Passion, with the 15th dedicated to His Resurrection. It’s the perfect place to pray the Stations of the Cross.

Recognizing the Legitimacy of the Apparitions of Fatima

The Catholic Church has an extensive process for ensuring that Marian apparitions are authentic. In the case of Fatima, the process took many years and included interviews, investigations, and examinations by Church officials.

The process for affirming the legitimacy of the apparitions at Fatima included:

Once the apparitions were approved by the Church, construction on the shrine began in 1919. It was finally completed in 2007.

If you are looking for inspiration for a deeper prayer life, then a visit to Fatima, Portugal is perfect for you. From the stunning basilicas to the gentle countryside, there are plenty of opportunities for prayer and reflection.

With Glimmer Tours: Catholic Pilgrimages, you will have the chance to make a prayerful visit without worrying about any of the fine details. See what your future itinerary has in store: Fatima, Lourdes, & Barcelona Pilgrimage. 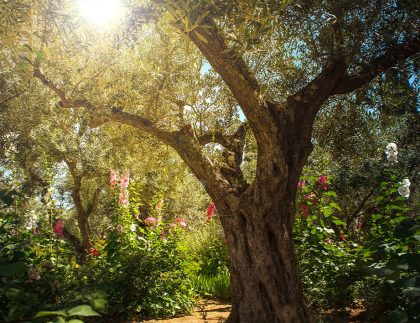 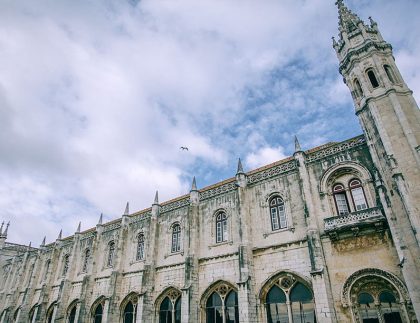 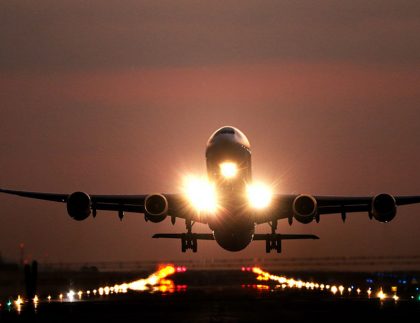 vamtam-theme-circle-post
 Category Travel Tips
Read More

The Biblical History of Ein Karem – And Why You Should VisitHoly Land Travel Tips: Before You Go and During Your Stay